This photo was taken in 2021 in the government district of Berlin. It shows a man walking over a bridge between two administrative buildings. The bridge is not open to the public. I liked how the man looked into the distance, surrounded by the clouds. He also is wearing a mask, despite being outside by himself, it shows the current state of the world, but it also shows a sense of optimism to me, as he could be anywhere, he could be high up in the clouds, in a dream world, that's why I decided not to show the ground beneath him or the surrounding buildings, but only him, the bridge, and the clouds. 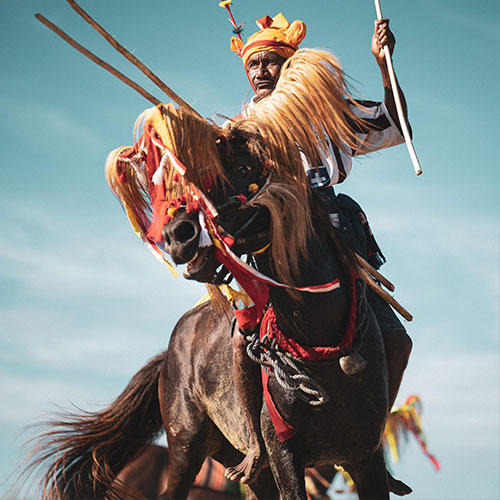 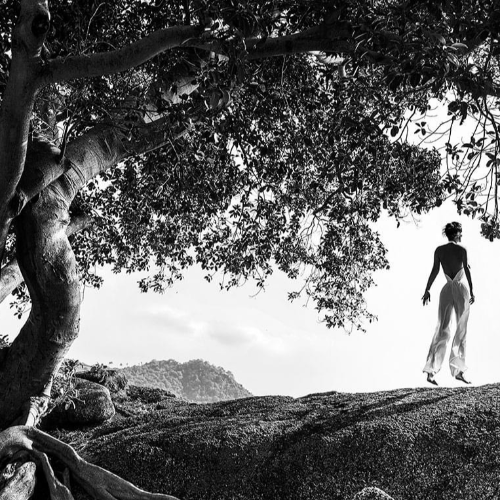 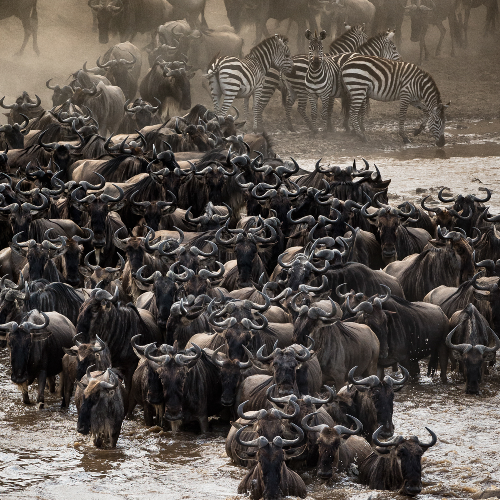 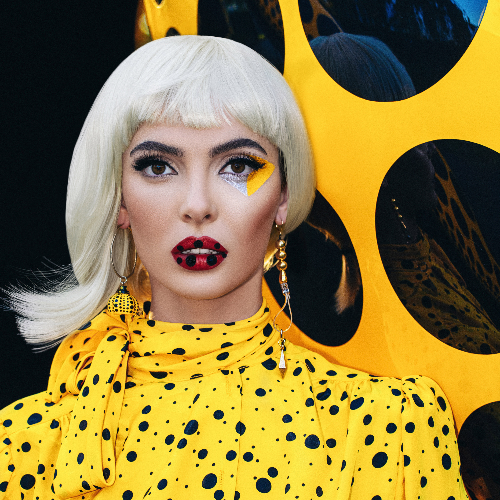