With this image I wanted to tell a landscape out of time, at the first light of dawn. We are in San Quirico d'Orcia, Tuscany in Italy. The rolling hills caressed by the autumn fog, in the background the Amiata Mount, symbol of this wonderful Valley, Unesco World Heritage. The landscape of the Val d'Orcia was celebrated by the painters of the Senese School that flourished during the Renaissance period and its images, particularly the depictions of landscapes in which people are depicted living in harmony with nature, became an icon of the Renaissance that profoundly influenced thinking about landscape. 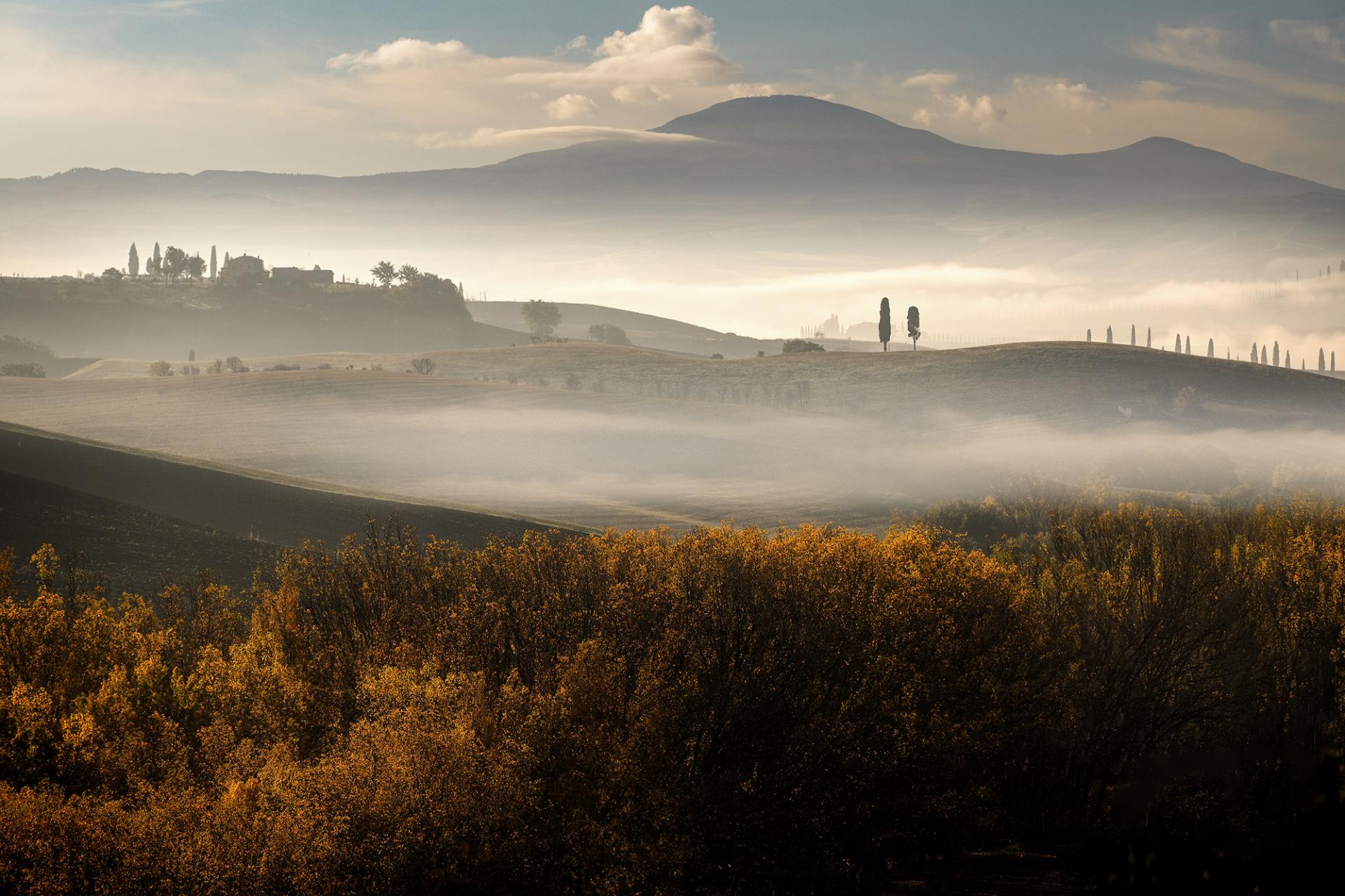 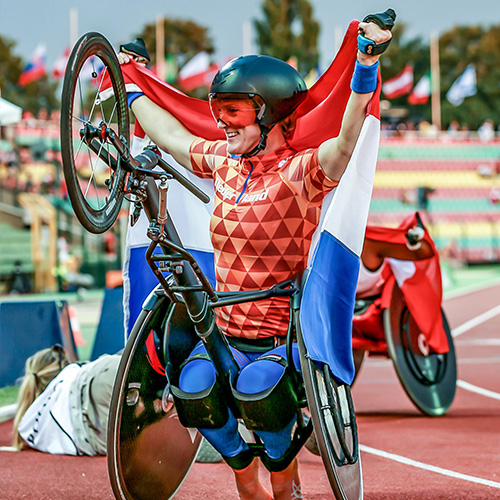 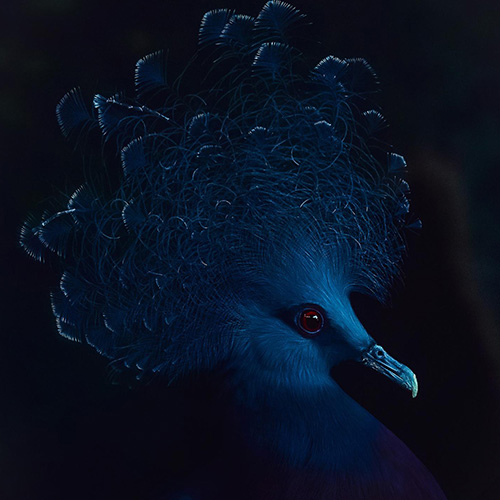 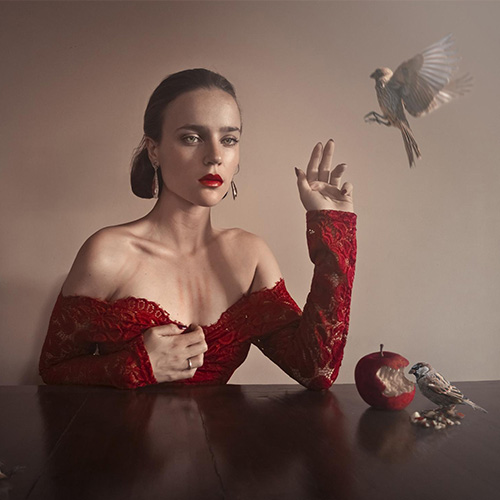 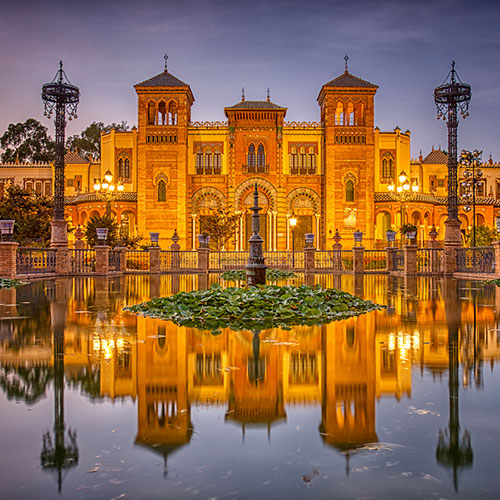