We had heard over the radio, a report of some lions had been spotted in another area, and as we had been looking for cats, we decided to take the trouble to move a fair distance to get there while we still had some decent afternoon light... As we approached a rickety wooden make-shift bridge, I noticed a single large hippo rather close to the bridge, so I grabbed my camera just in case he decided the rev us..... I saw him make his move, so I raised my camera, and instinctively hit the AF-ON button and shutter release, and held them down as he approached, and gave us a piece of his mind! 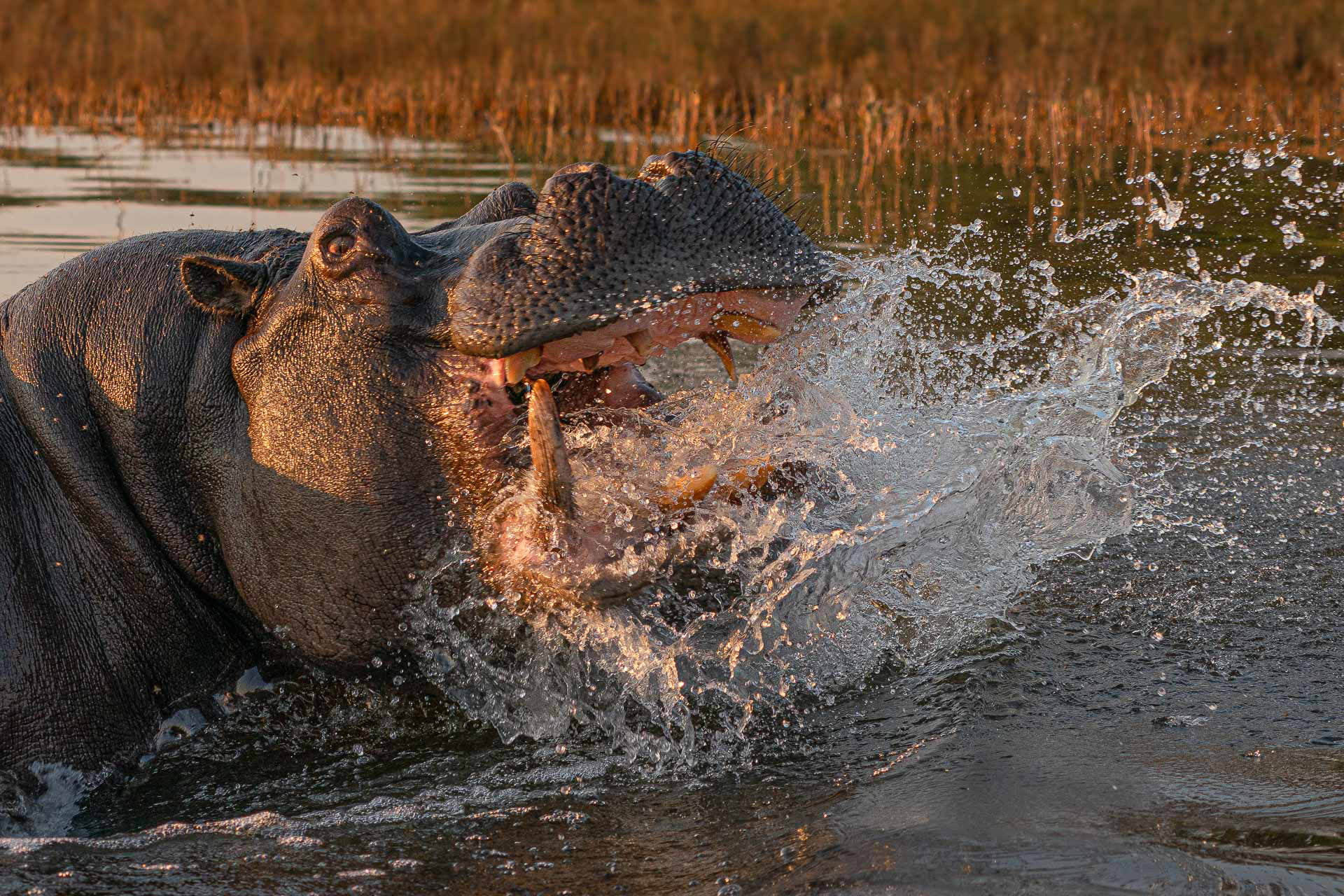 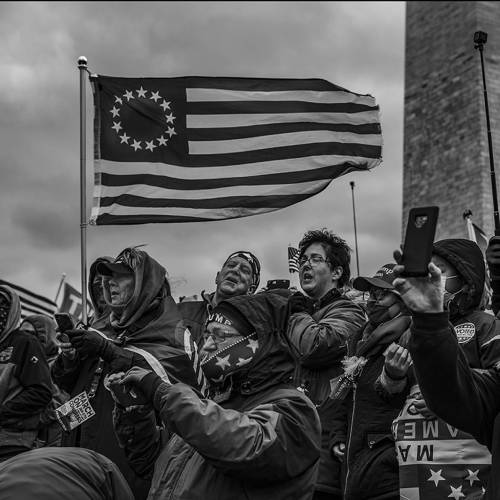 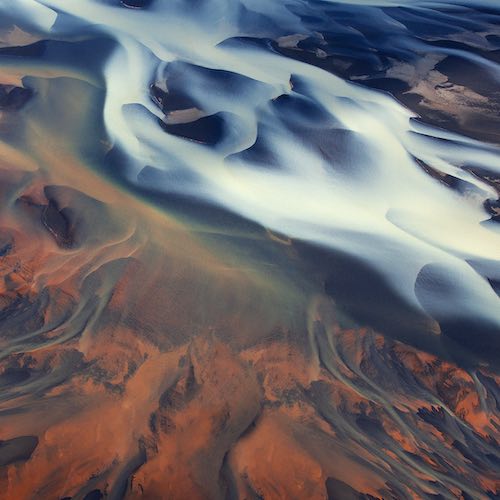 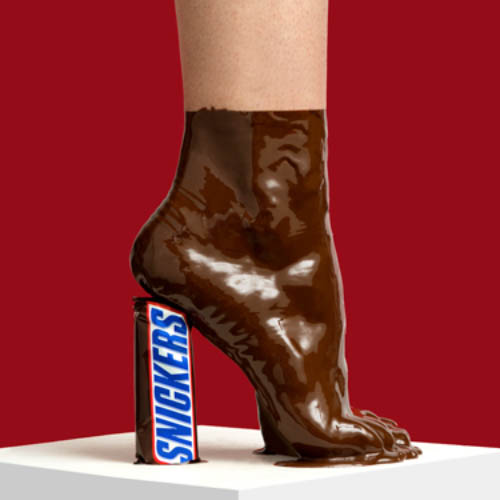