Big Ben National Park is an out of the way drive in the West Texas direction. Even though one of the park’s features is its large unforgiving, hot and desolate area, it’s perfect for astrophotography! One of the most popular and photographed areas of the park is Balanced Rock. After about a six mile rough dirt road, a trail inclining into a beautiful weathered rock location is rewarded with a stunning park view through and around the Balanced Rock formation.

The plan for star trail photography worked great due to the dark skies and direction and orientation of the stacked rock arch. “Starbow” is a project that boosts 577 60 mega pixel captures over a 4.1 hour range. Each exposure was 25 seconds long and did not disappoint! The person on the rock was initially regarded as a nuisance, but I ended up glad he was there as this gave some perspective and scale to the rocky architecture.

The process time of 45 hours was not my longest, but it was a new type of star trail “style” I guess you could say. Stars have consistently been one of the most beautiful natural phenomenon I have enjoyed all my life - and have never declined in interest. In fact, I am more amazed with the night sky the older I get. 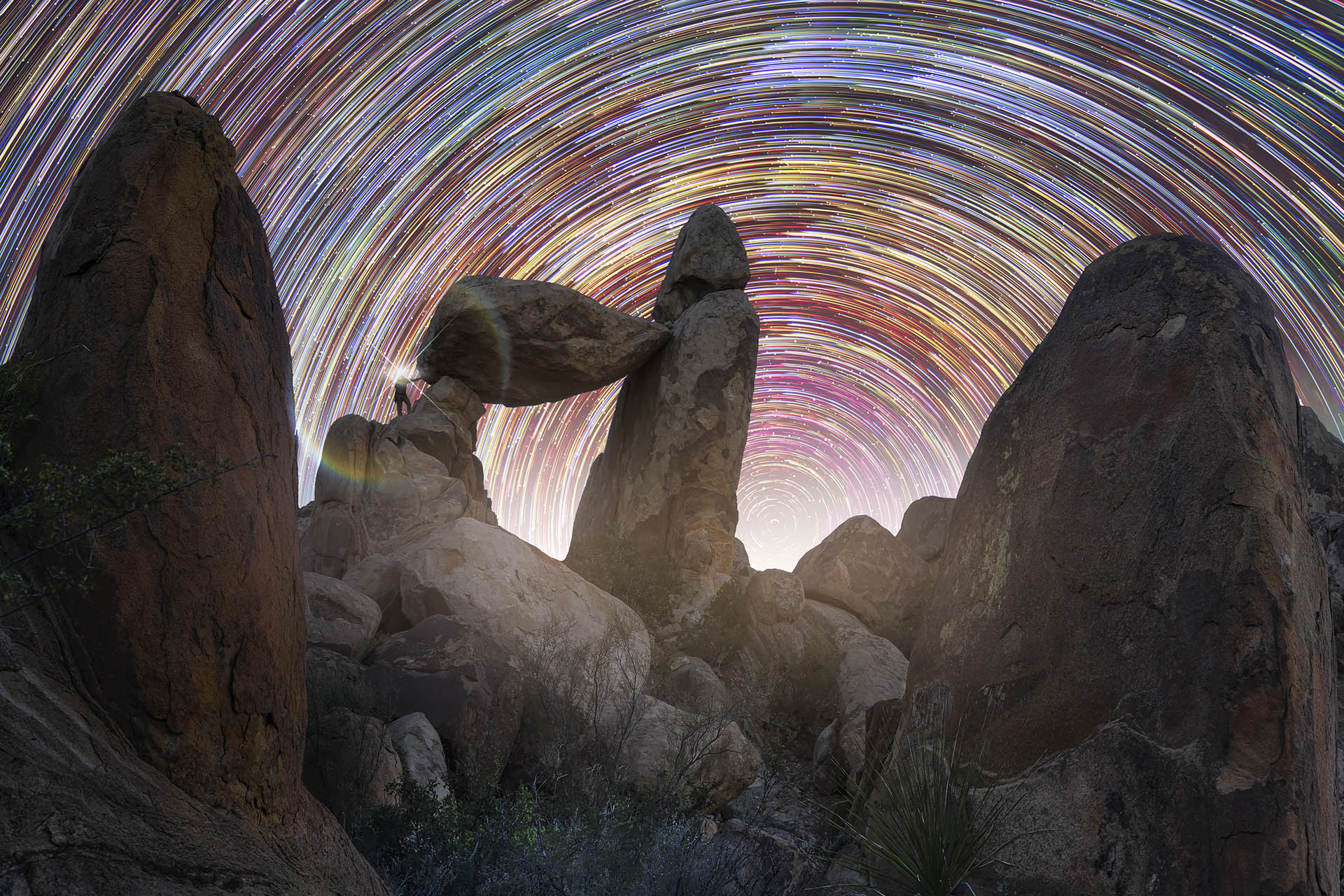 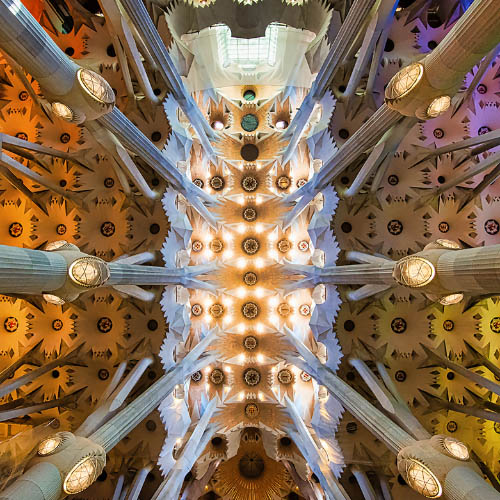 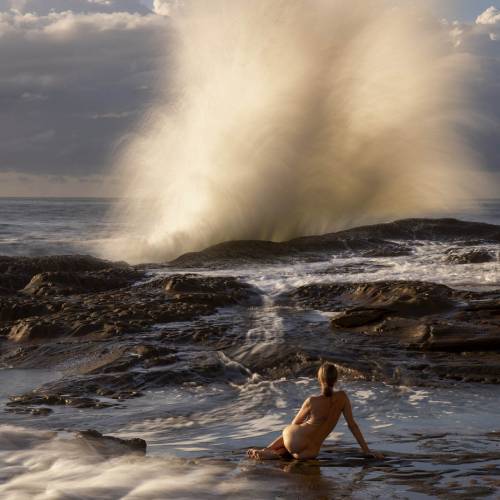 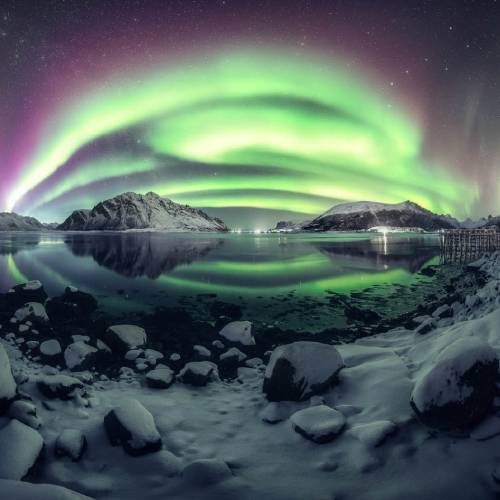 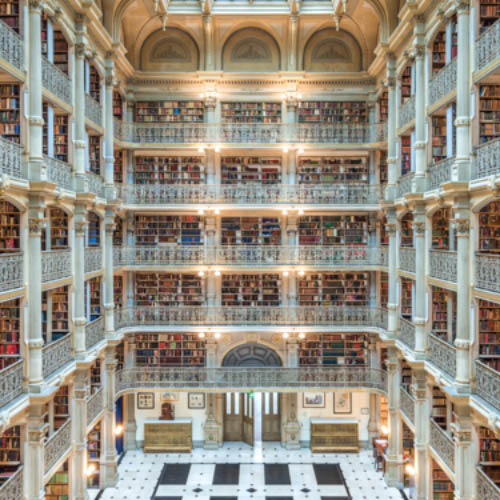 Libraries - Inspiration in Past and Present