Have you ever wondered what silence sounds like? We’ve got used to the noise from honking cars, braking trains, people and their buzzing cellphones, loudspeaker announcements, arguments, laughter, and sirens. We are exposed to the noise of civilization even in remote places and almost around the clock. Complete silence does not exist—at least not in most parts of the world. Noise is everywhere—it is this human-made noise that affects human health. The World Health Organization has studied the consequences of noise pollution on human health in the European Union. According to its Environmental Noise Guidelines for the European Region, “At least 100 million people in the European Union are affected by road traffic noise, and in western Europe at least 1.6 million healthy years of life are lost year by year as a result of road traffic.” “Noise is not the most important problem in the world,” wrote Garret Keizer in his book The Unwanted Sound of Everything We Want. His conclusion: Noise is a weak issue because it affects the weak. He asks his readers to make a list of the people most likely to be affected by loud noises. According to him, “your list will include children, the elderly, the physically ill, racial minorities, neurological minorities, the poor, laborers, prisoners, or simply a human being of any description who happens to have less sound-emitting equipment than the person living next to her.” In my eyes, silence contains two elements. One is the absence of noise caused by humans; the second element is the absence of movement through humans. A waterfall can be louder than my voice, but the noise is made by nature; therefore, it is silence. An airplane 35,000 feet above me is a human-made moving element. It is noise, even if I cannot hear it. A quiet time—a moment when the only thing I hear is the pulsation of blood in my head—is scarce these days. These moments became a luxury in my life. 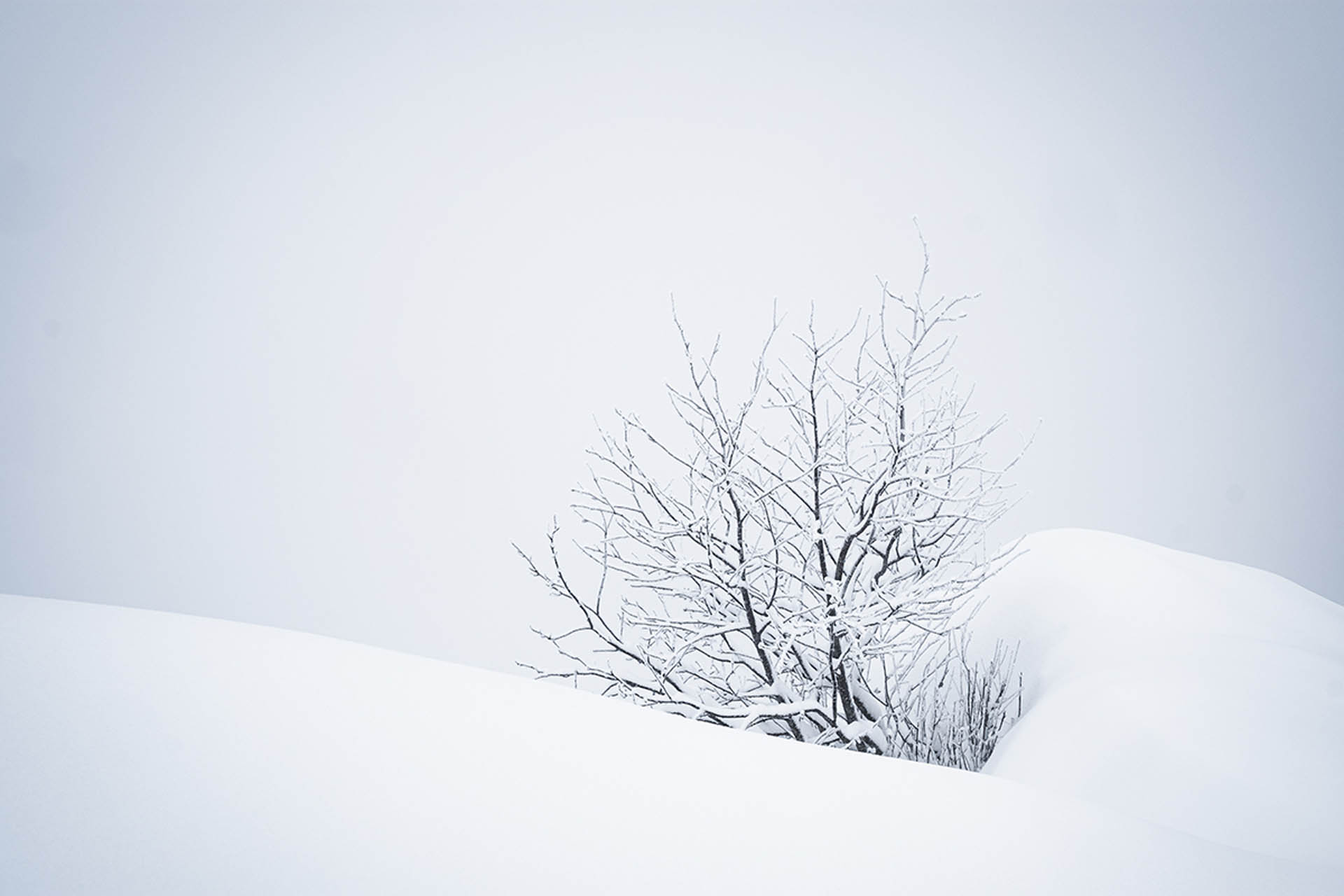 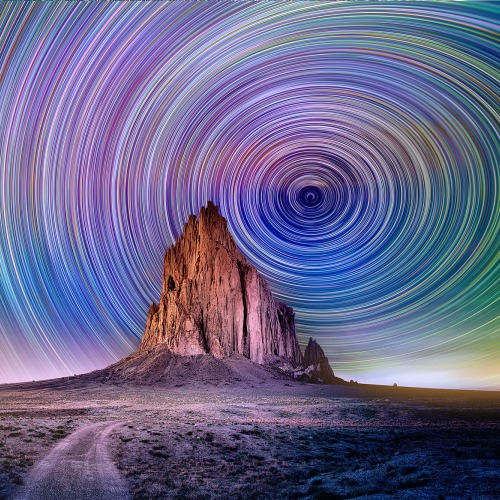 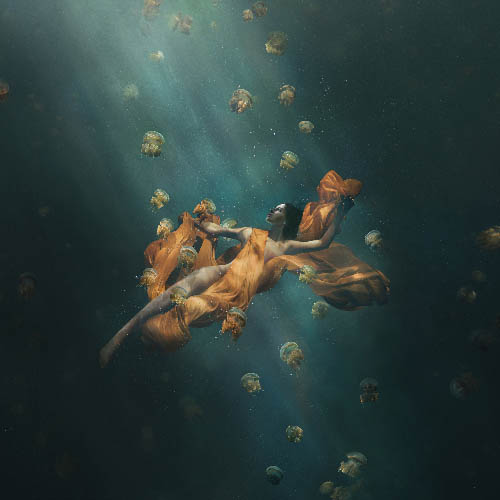 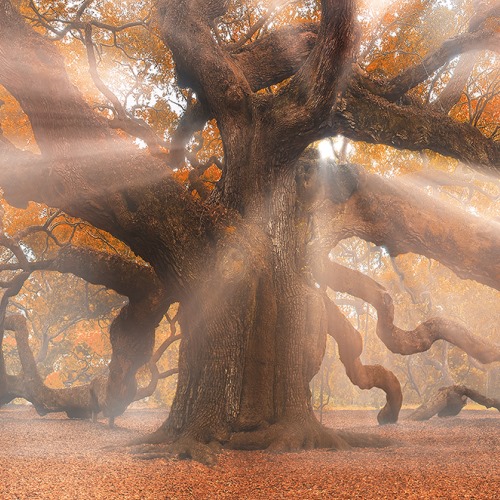 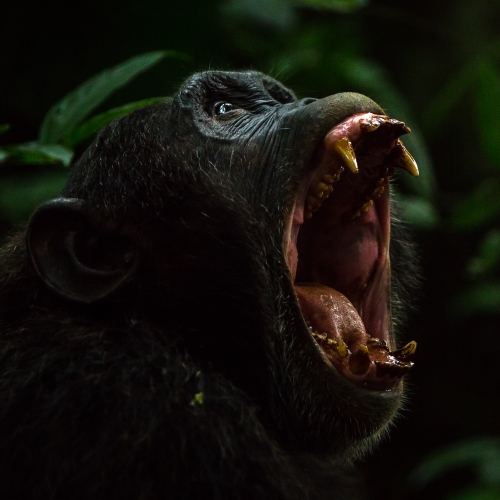