Chiang Mai, Thailand is a province that has been affected by pm 2.5 pollution for over 12 years. In 2019 – 2020, the highest PM2.5 dust value in the world, with an air quality index measuring 271-344 US AQI. High dust PM 2.5 170-293 μg / m3 (μg / m3), which is at a health risk level. The major source of such pollution is the agricultural incineration of farmers in the north. I have lived in Chiang Mai for more than 2 years. I'm always sick: coughing, vomiting, shortness of breath. So I wanted to create this work to convey my feelings of sadness and my of frustration feelings over the Thai government's insufficient focus on air pollution and no rigorous work to control farmers who generate air pollution but the problem should be solved at the root of the economic and the welfare of the poor people because this air pollution problem causing a serious impact make the people of Chiang Mai and Thailand has to face serious health problems especially children and the elderly. It also affects the mental state, life and has a lot of fear. However, this series is only the beginning manuscript. I want to create and expand the work on the related issues further. This series seeks to engage the viewer in a private world of reverie and self-absorption 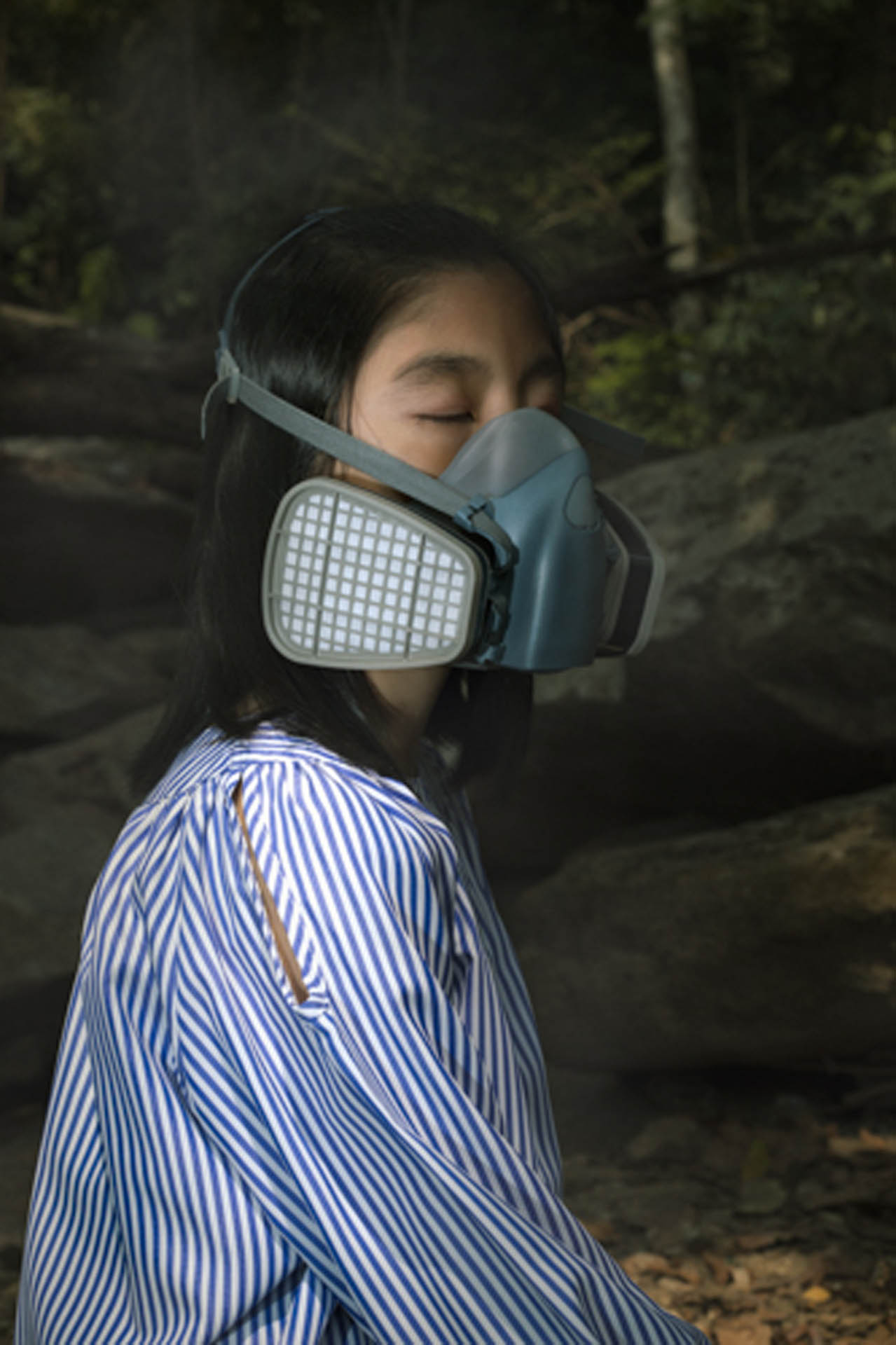 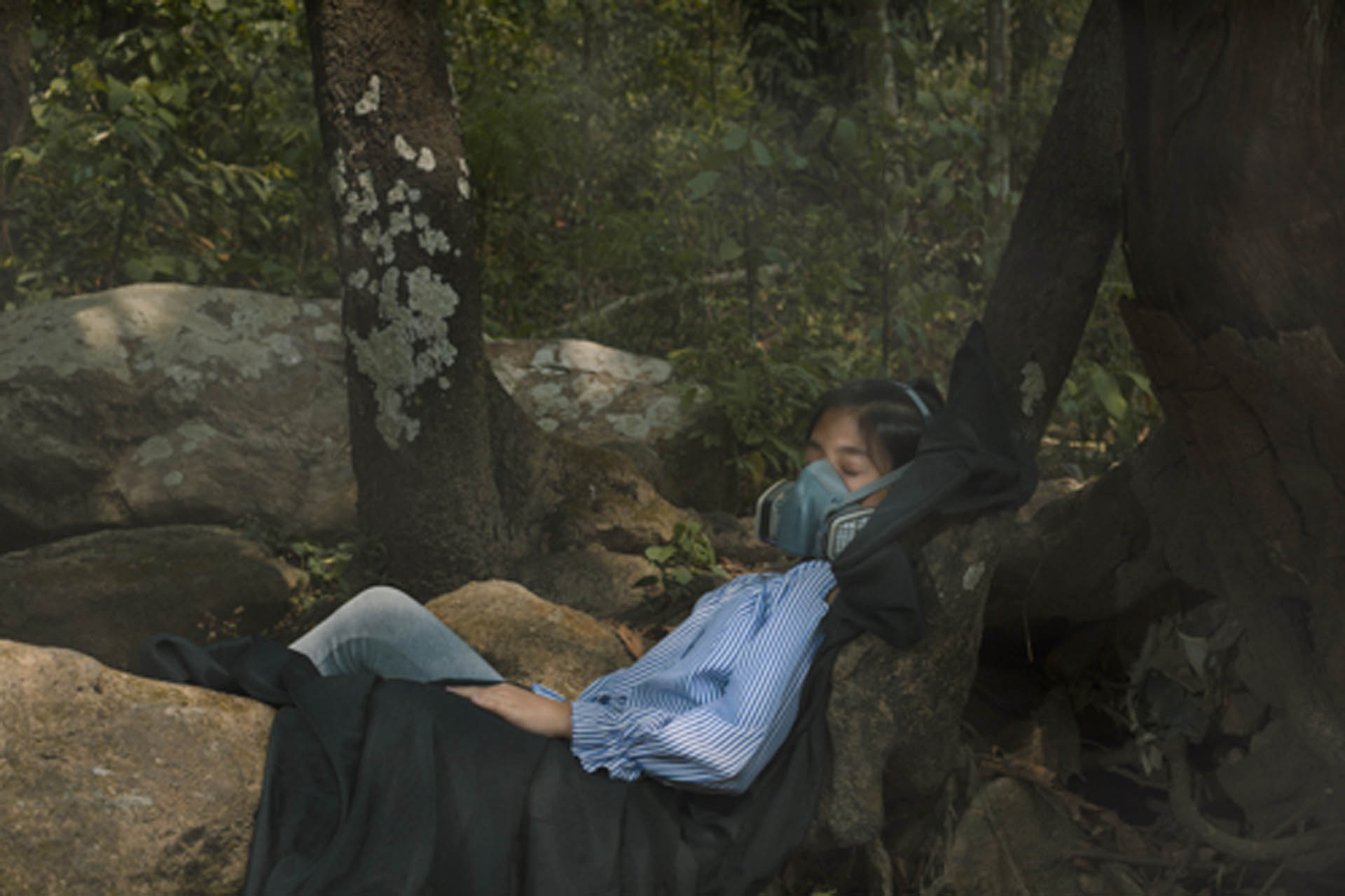 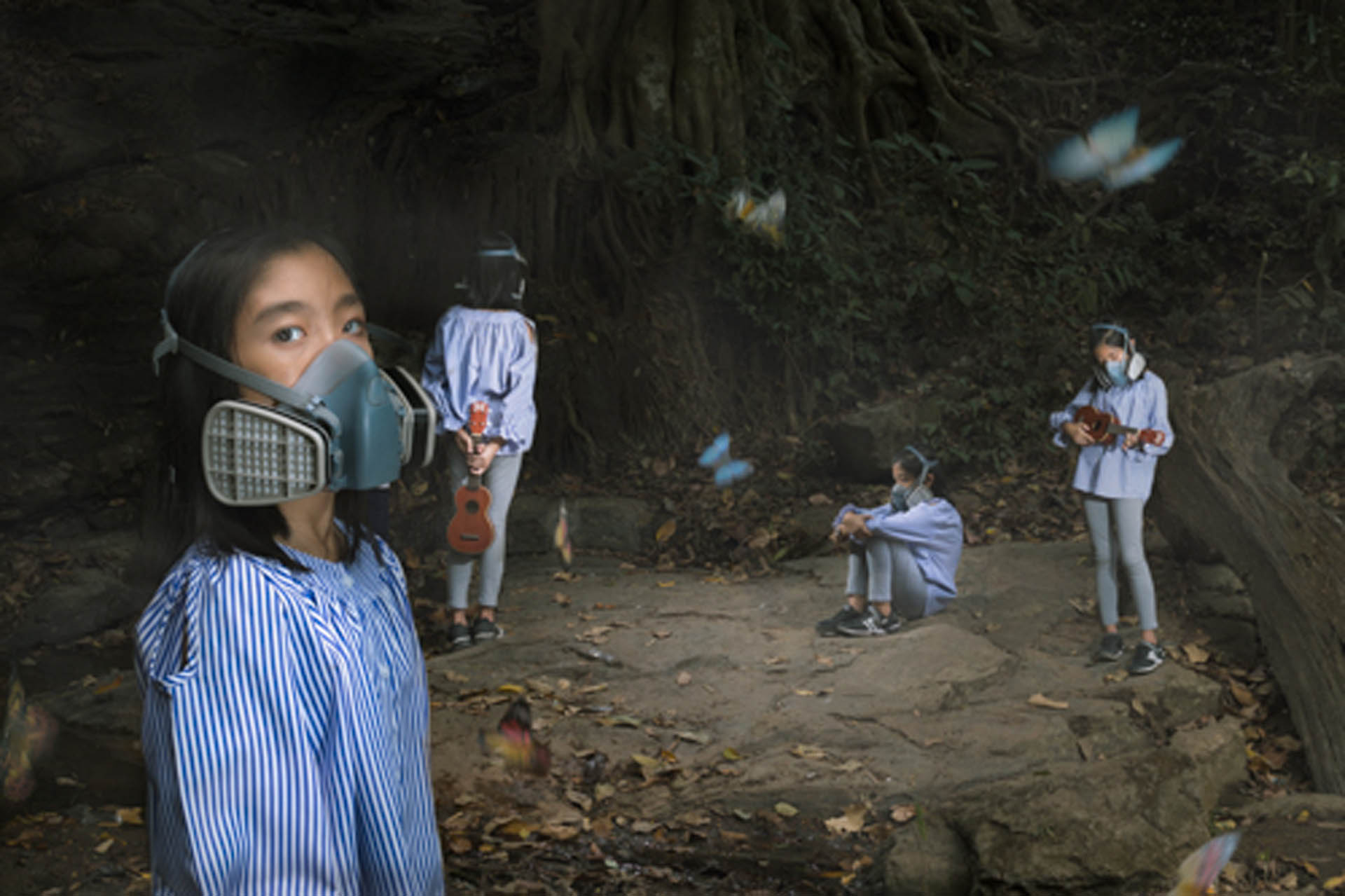 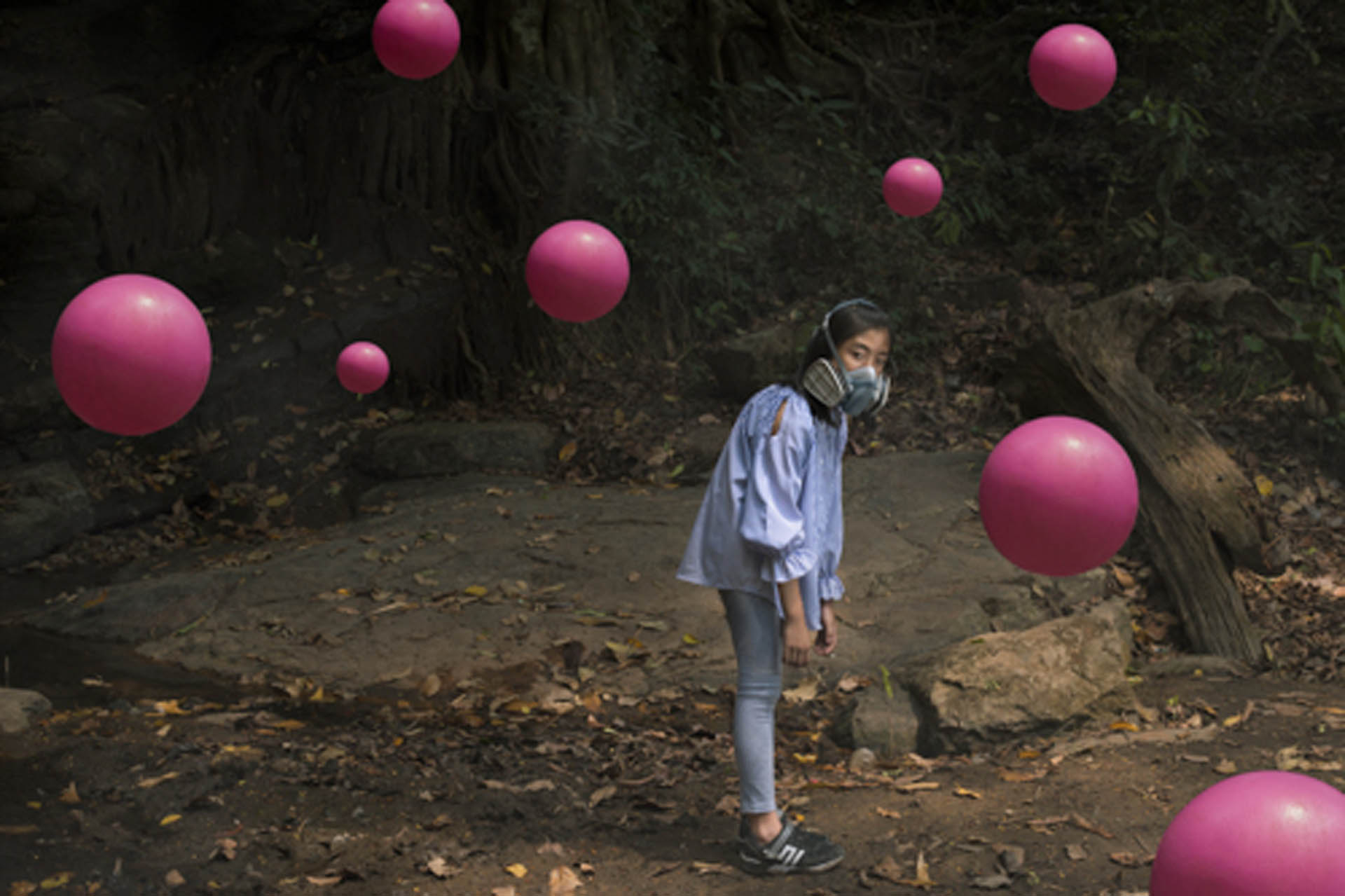 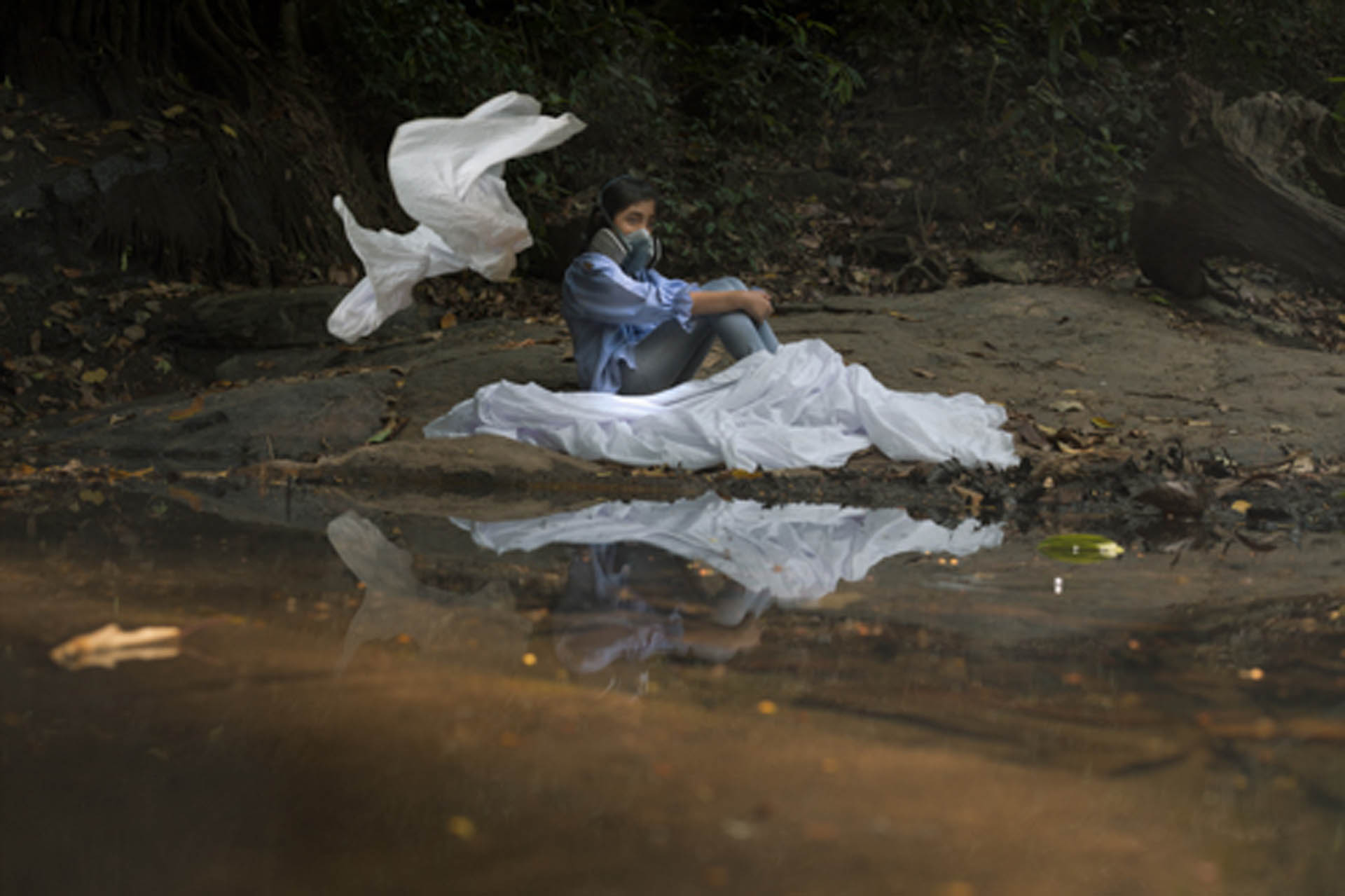 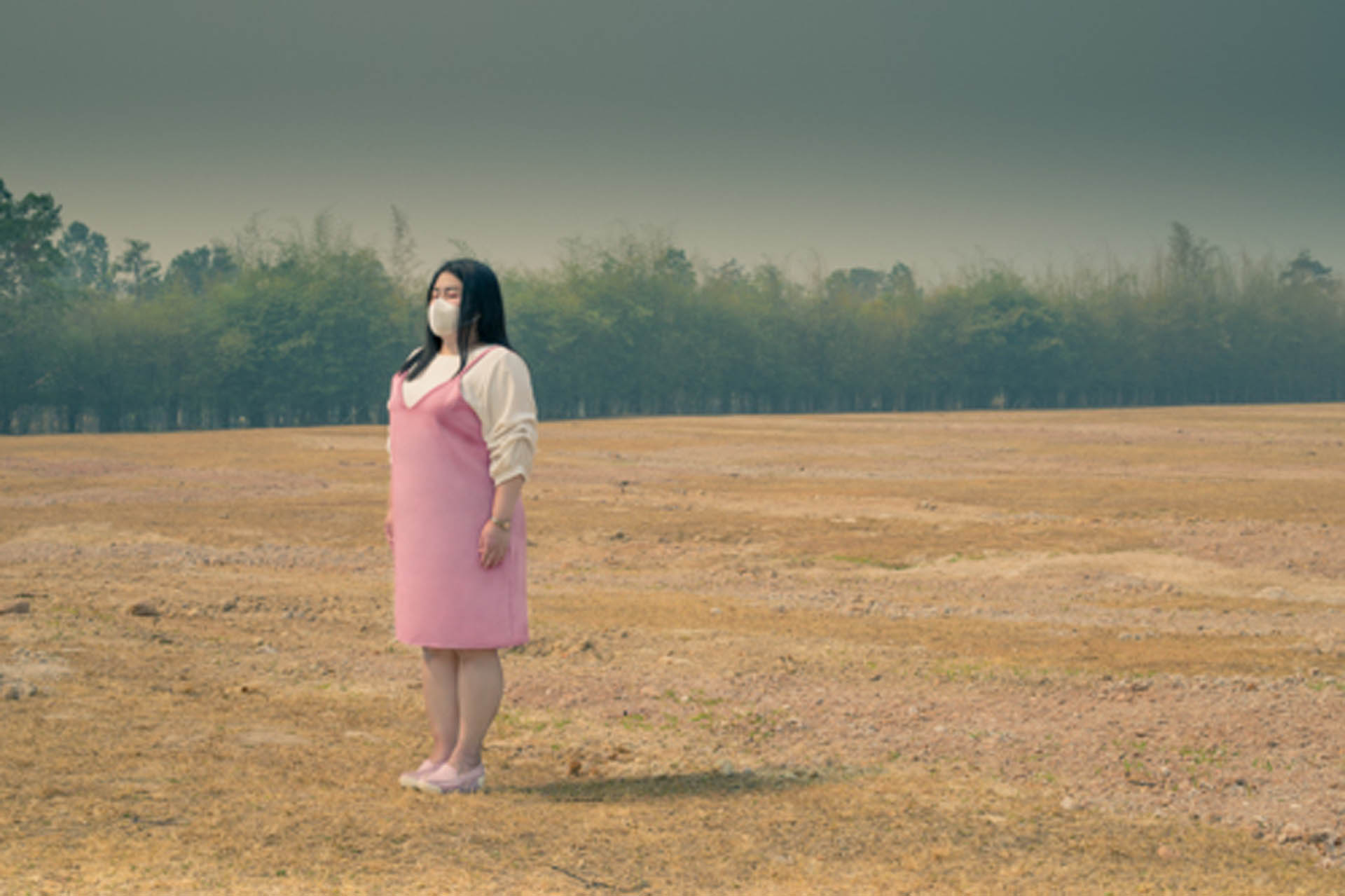 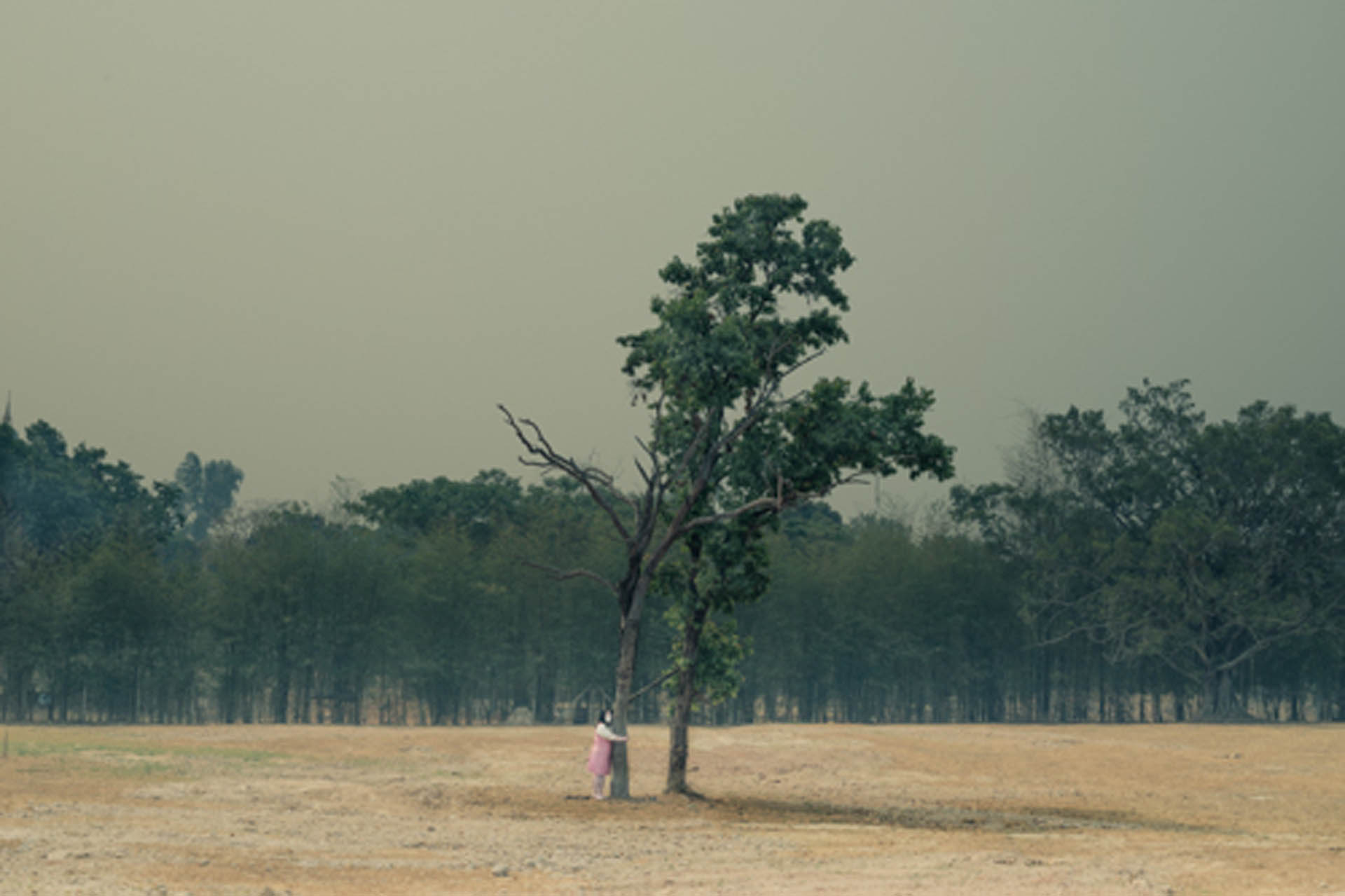 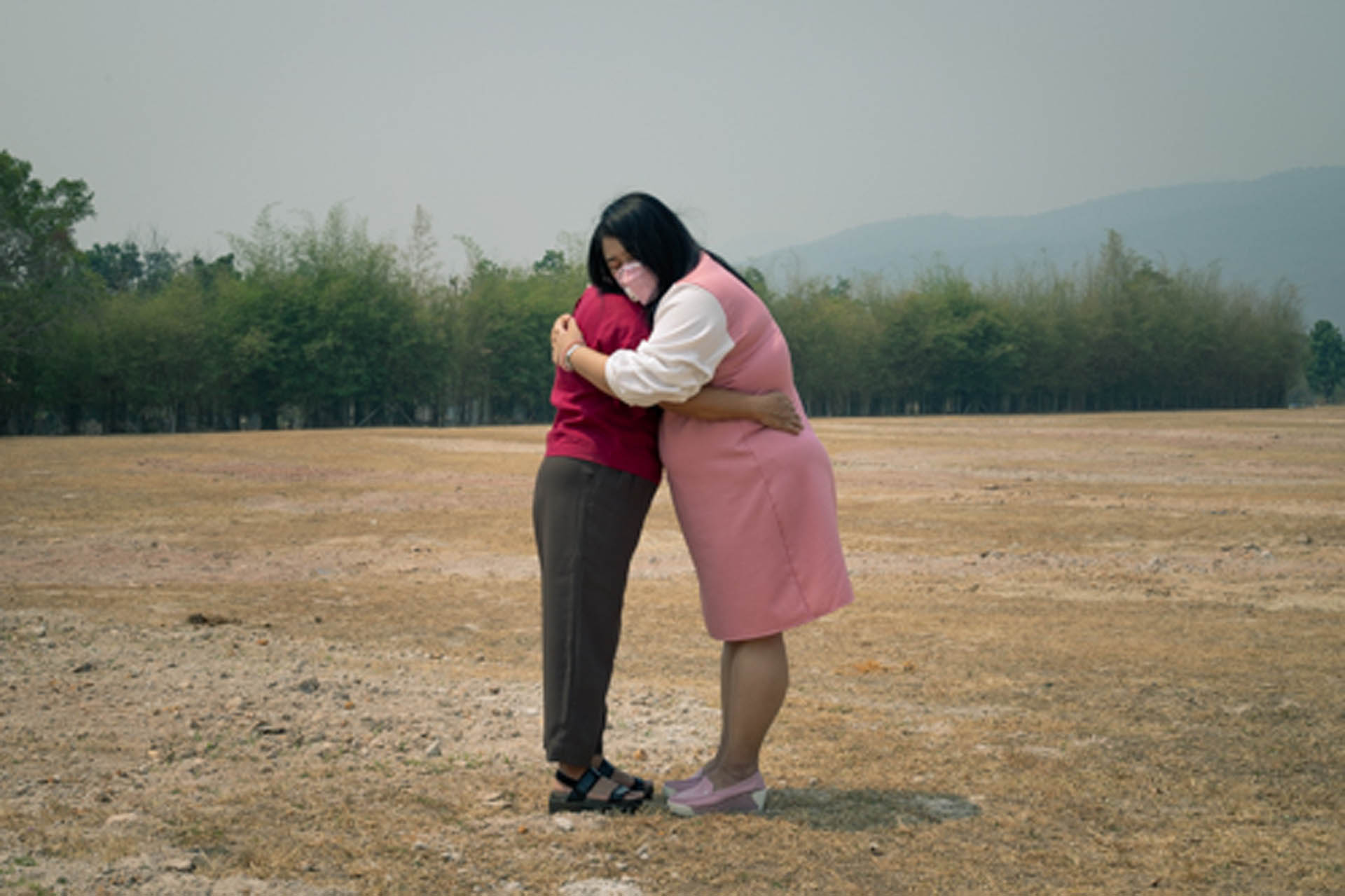 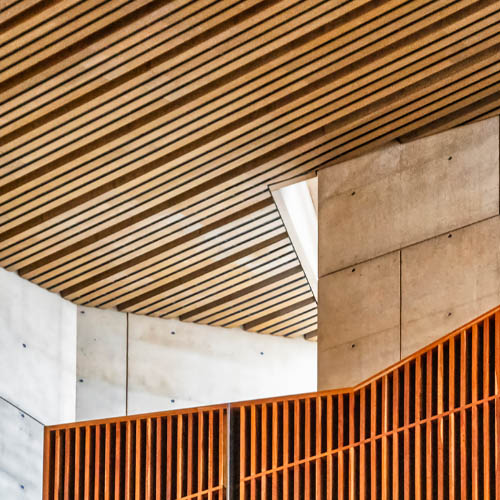 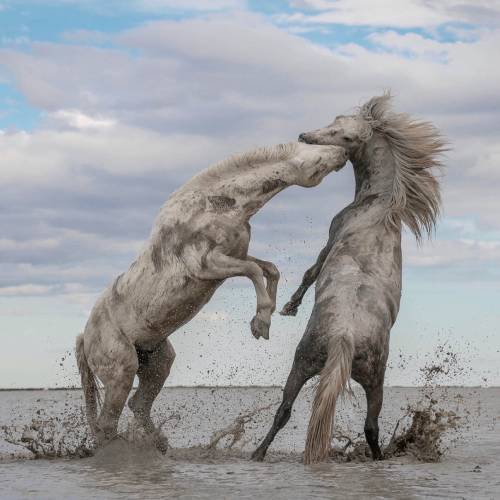 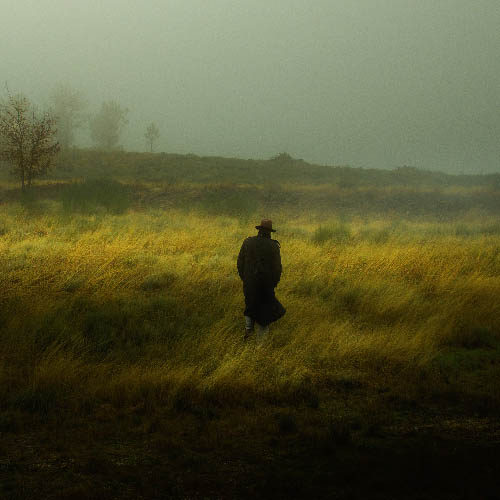 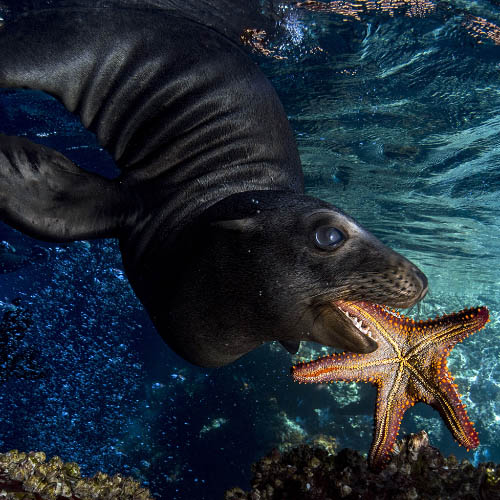