I wanted to highlight plants and flowers, but not as we often think of them in their full blooming glory. Rather I wanted to capture them as they are fading and dying. The textures that emerge as they disintegrate were accentuated by using monotones. I also wanted to capture them in the fading light of late afternoon. Although the golden colors of that time of day aren't captured, the angle of the light added to the feeling of loss. 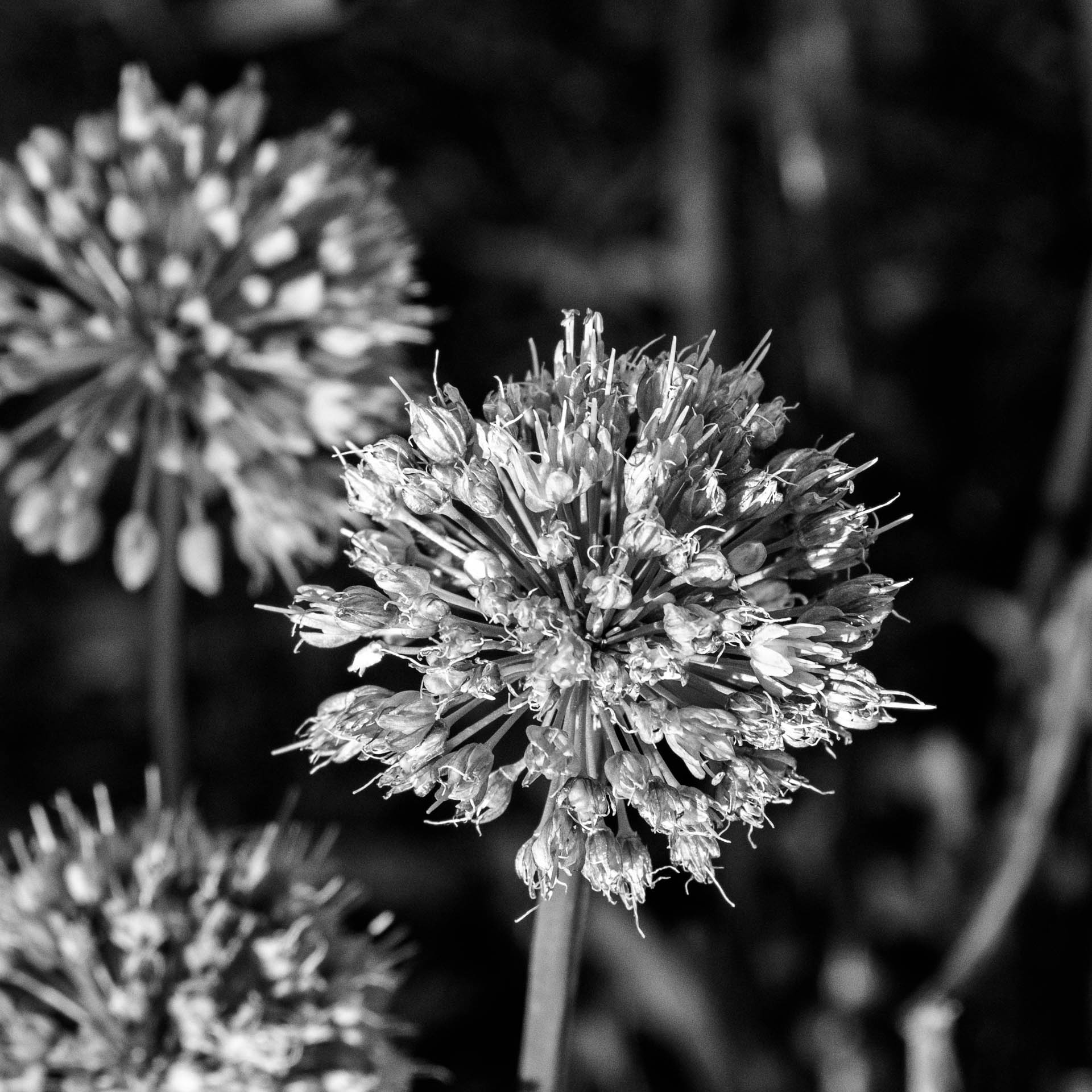 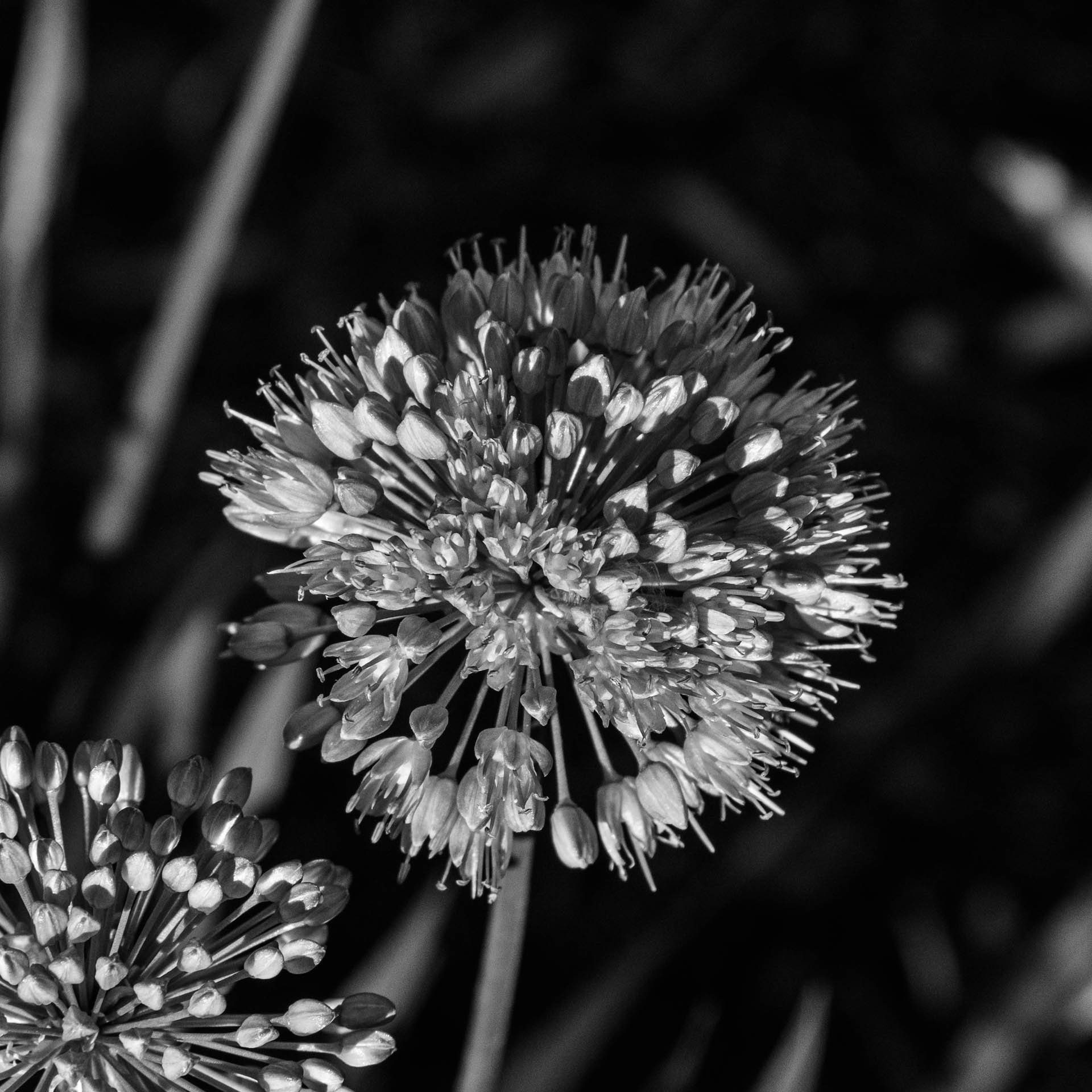 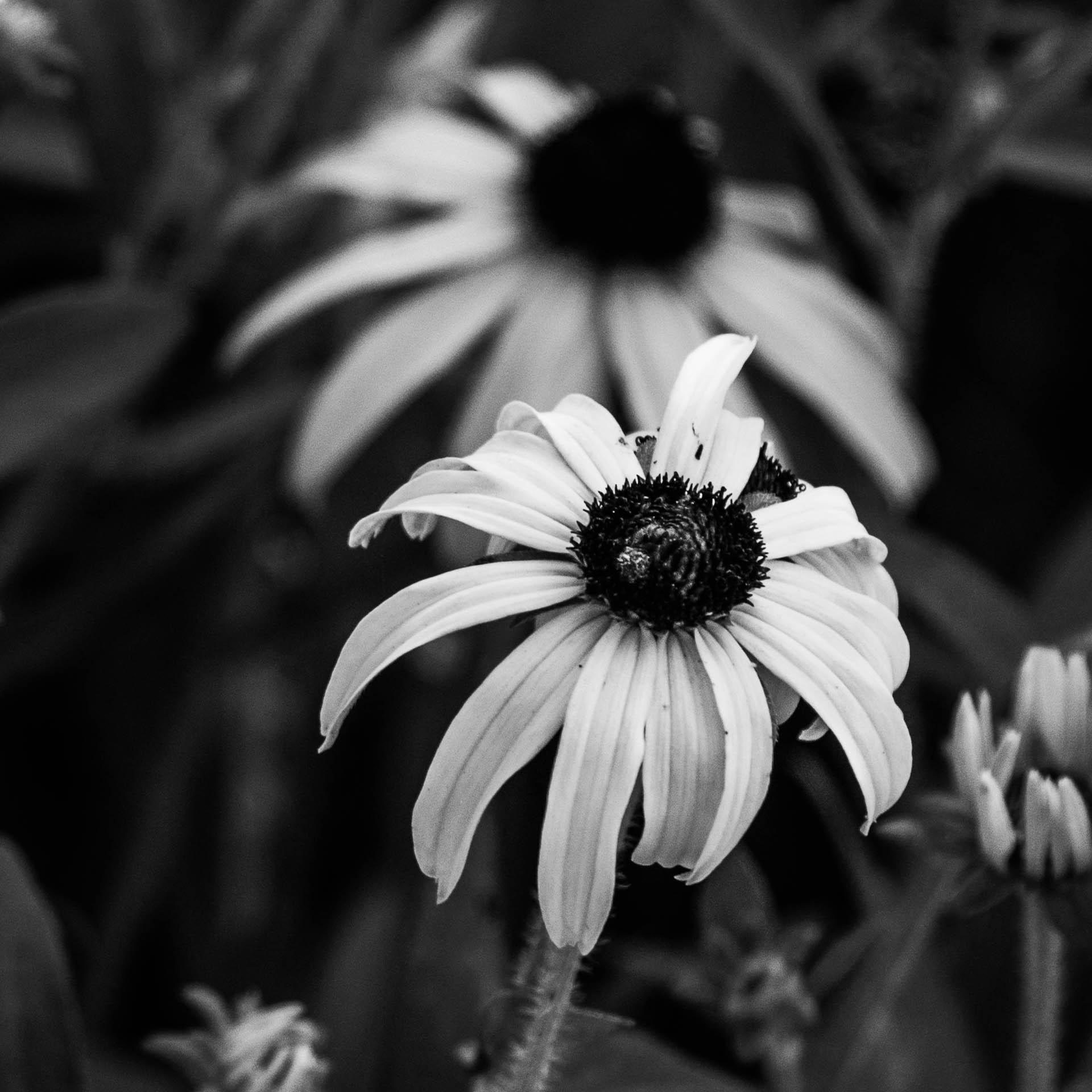 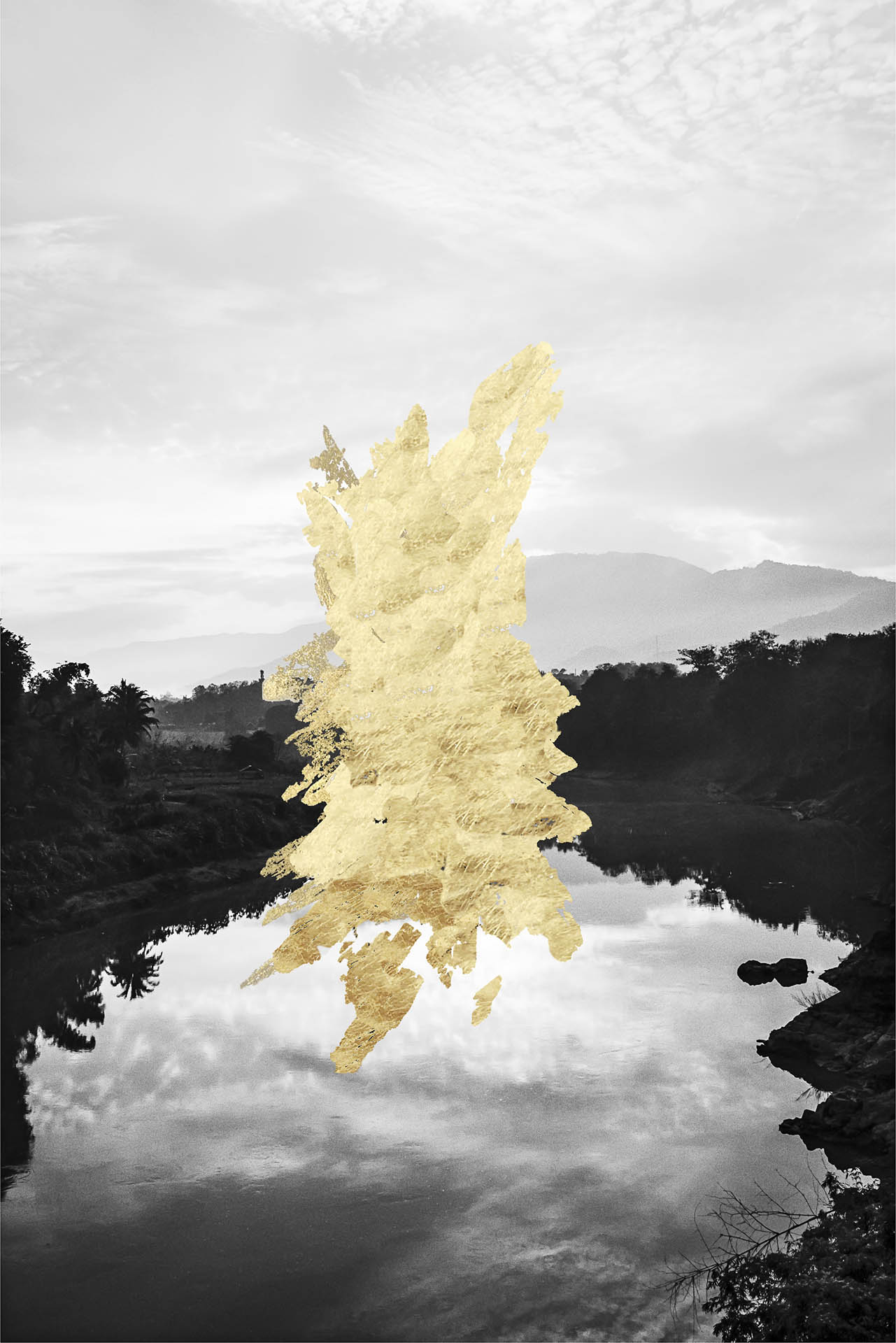 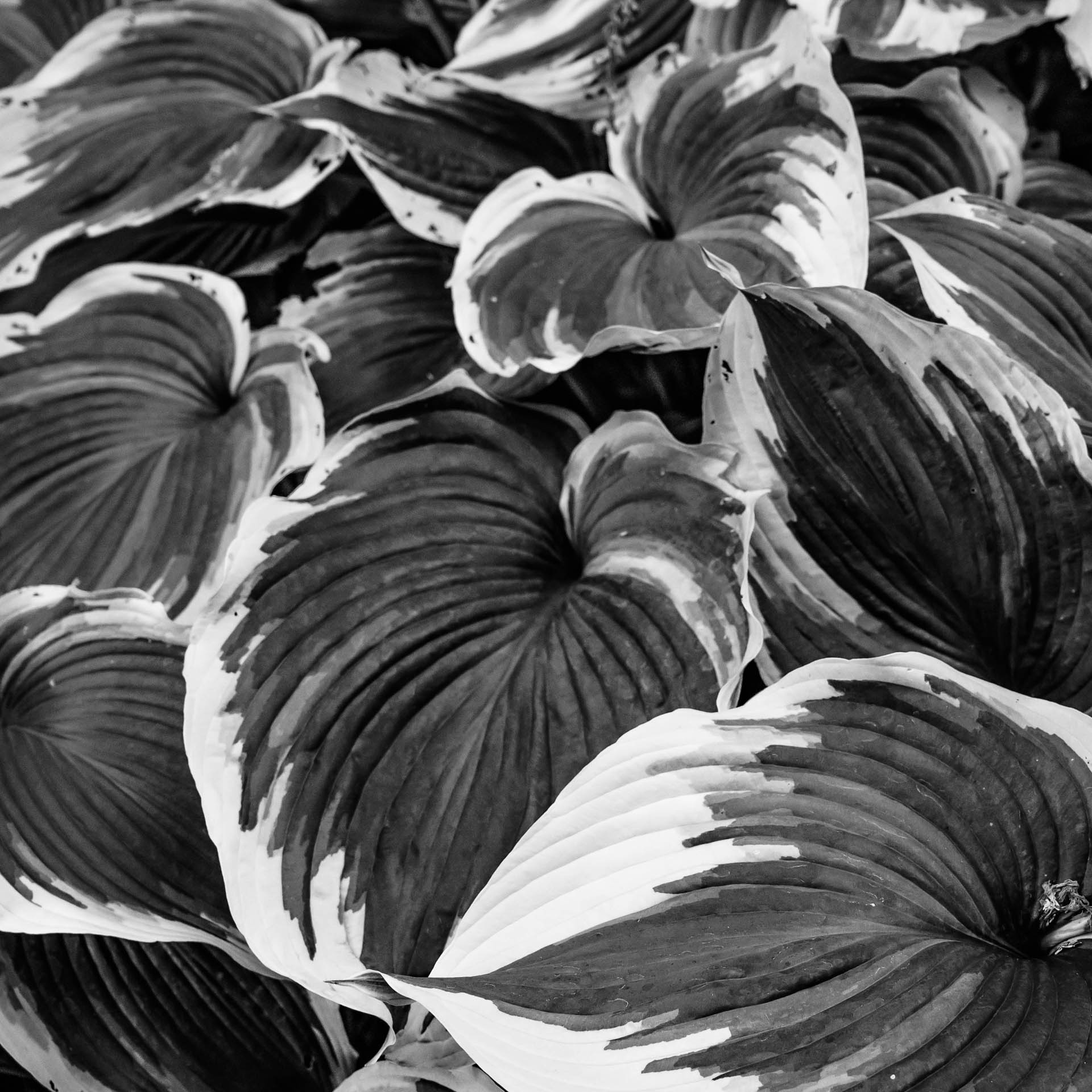 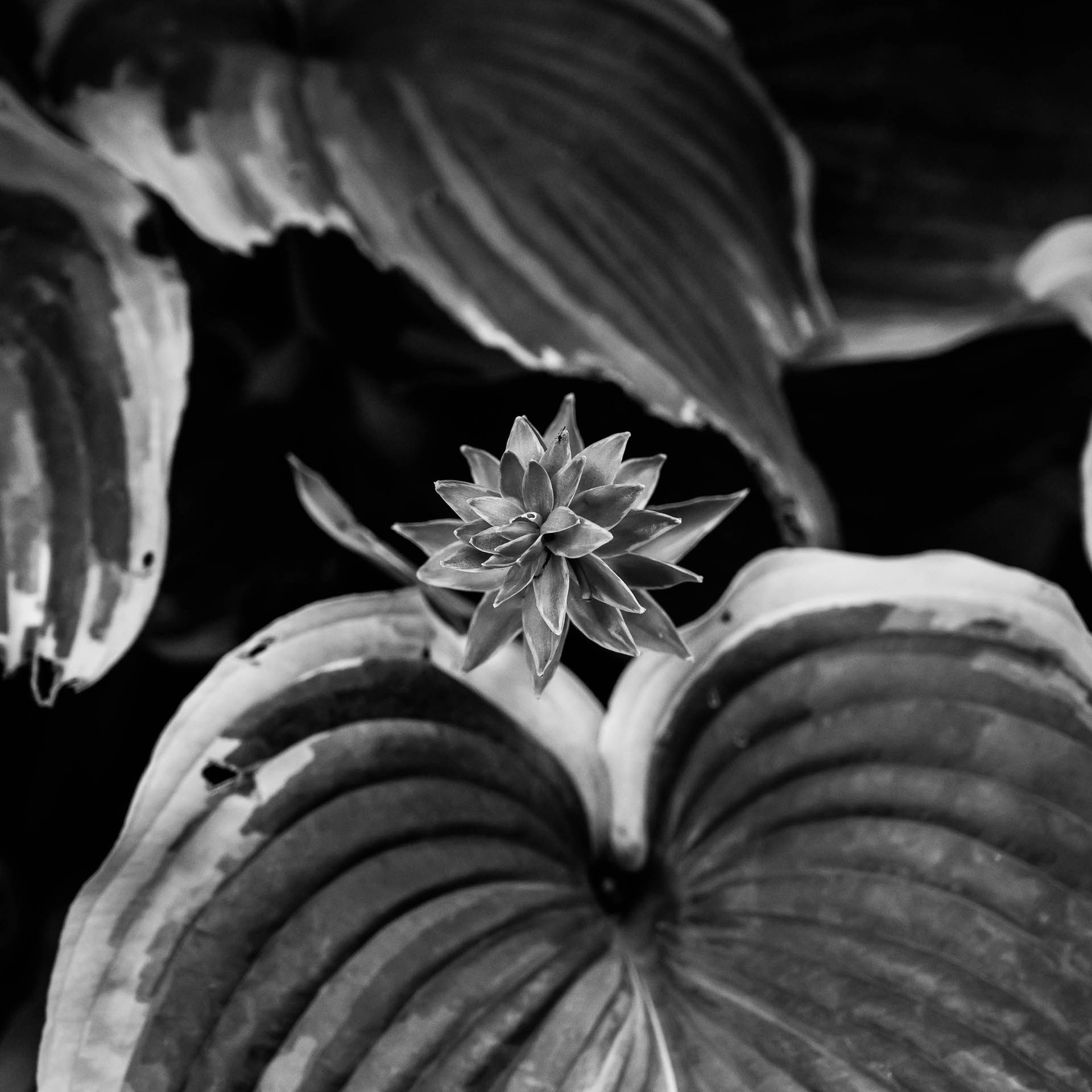 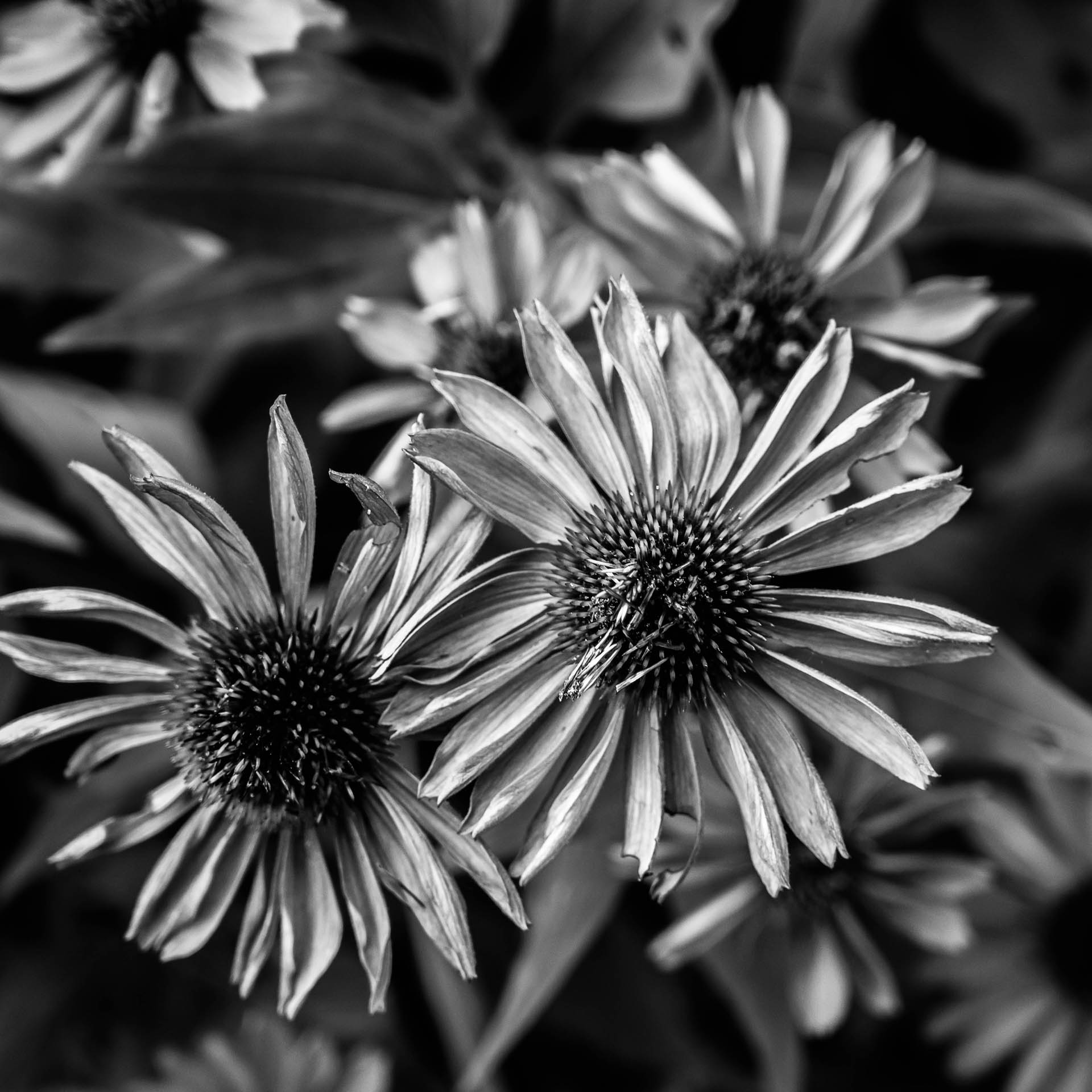 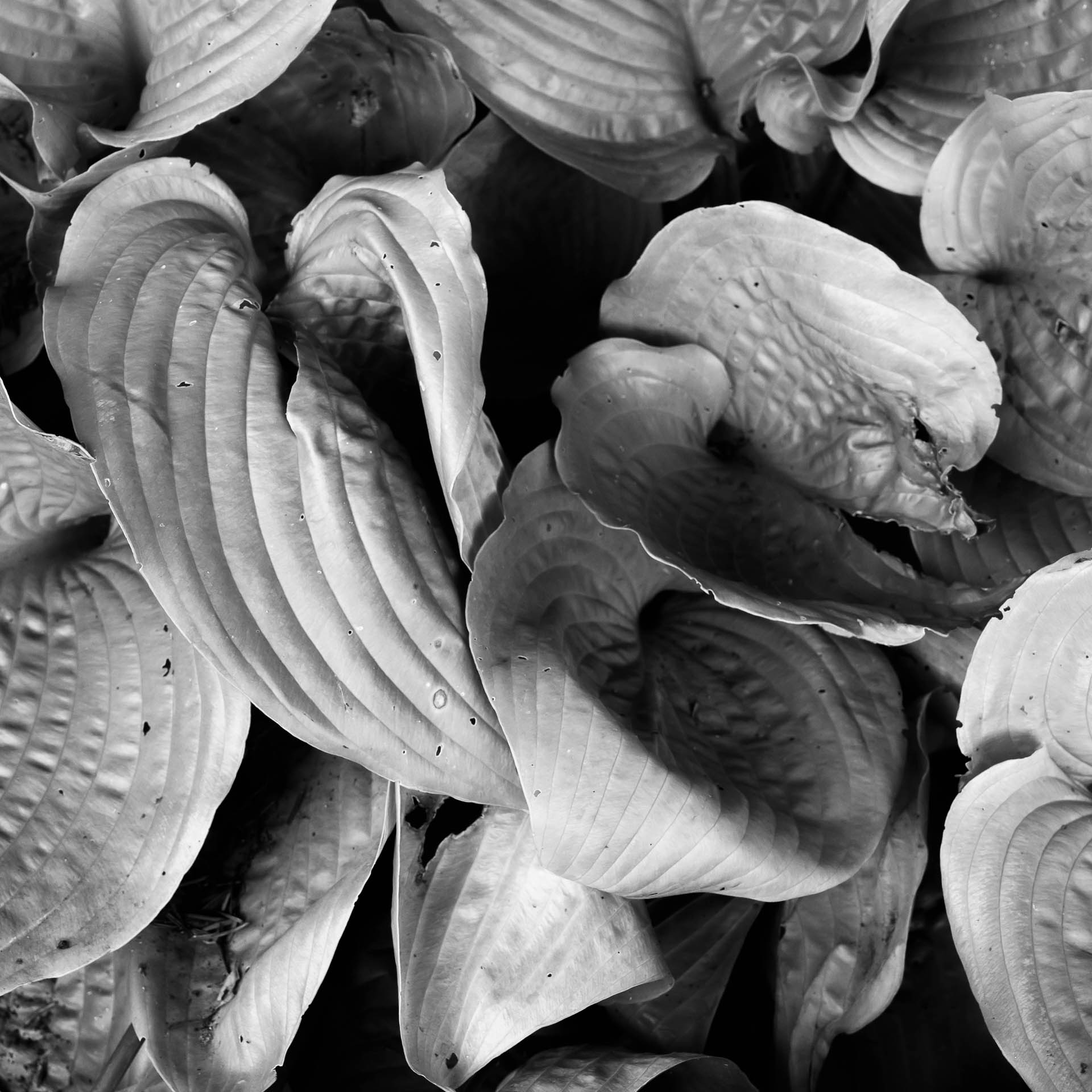 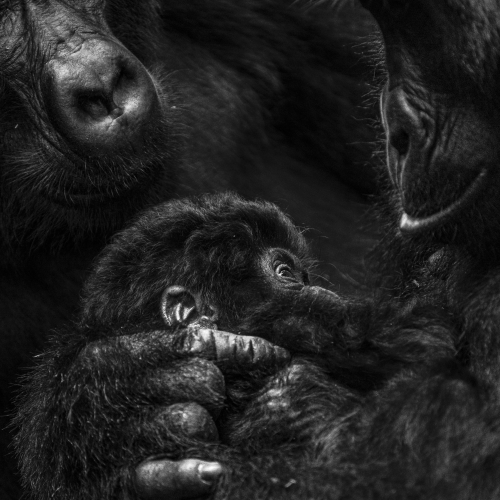 WELCOME TO THE JUNGLE 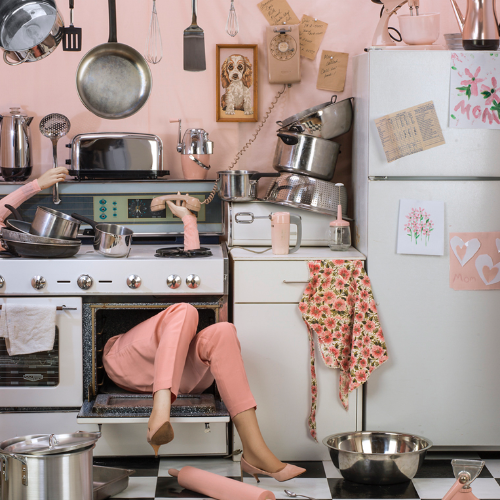 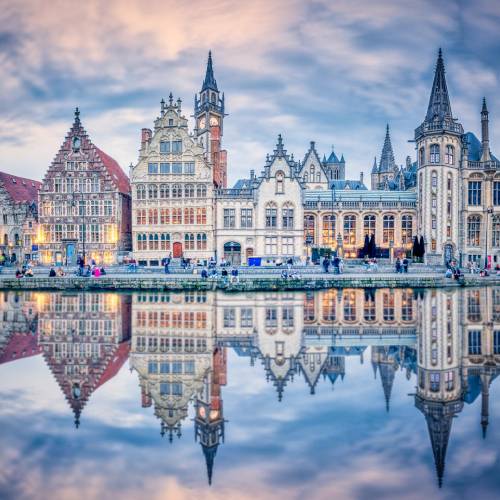 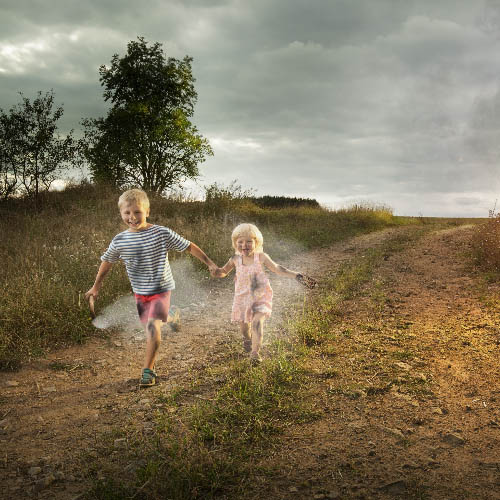